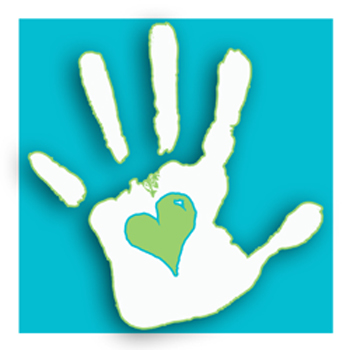 Q – I am in the process of getting a divorce after a 2 1/2 month separation. I have met someone else and we have been seeing each other for about a month.  My Ex has a problem with it and says it’s too soon for the kids to be around someone I’m dating.  I think he’s just jealous. The children have met my new boyfriend and didn’t show any signs of being emotionally hurt because of it. I only want to do things that won’t affect the kids.  I think my Ex is overreacting.  I just don’t know what to do.

A – Although you may not like what he has to say – you’re Ex has a point. Remember, just because you’re ready to move on with your life doesn’t mean your children are ready to see you with someone new.  It’s estimated that it takes families anywhere between one to three years to recover from divorce. Given that you and your Ex are recently separated, your children are already dealing with lots of change and feelings about those changes. Do them a favor by not adding more to their already full plate.

Don’t fall into the trap of underestimating the impact your separation has had on your kids.  While on the surface your children might seem okay with your new boyfriend, make sure you’re not missing the bigger picture.

Actually, children can have a variety of reactions to meeting new adults.  It’s not uncommon for kids to be excited about meeting someone new, especially if Mom or Dad really likes this new person.  Young children in particular are more apt to form attachments quickly and follow your lead.  Although it may seem like a good thing for your kids to accept the new man in your life, keep in mind that if your kids form a relationship with him and things don’t work out,  you’ve just opened the door to more heartache for them.

To be clear, I’m not saying you don’t have the right to date. However, where your kids are concerned, I suggest putting on the brakes and keep your dating life separate for now.

Posted in Life After Divorce